skip to main content
You are here: Sadie the Bra Lady » Sadie's Awards

Below you can see some of the awards Sadie has won:

Sadie has been nominated as a finalist for the Stars Underlines Best Shop Awards 2012. 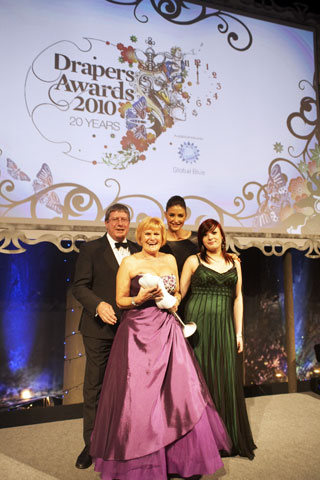 Sadie has again won the Drapers Lingerie Retailer of the Year, this time for 2010. 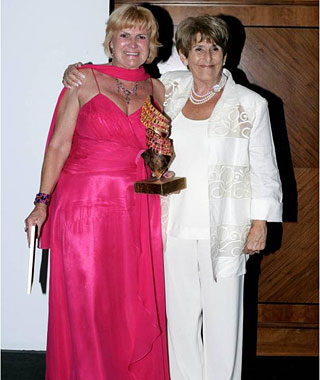 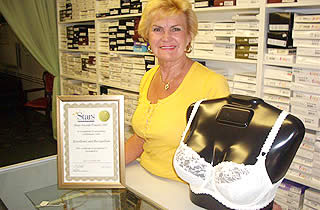 Sadie was top five in the Best Shop Awards 2007 for Excellence and Special Recognition. 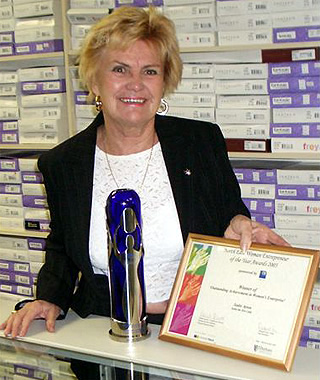 Sadie was one of the seven people chosen by Derwentside District Council to be Ambassadors in recognition of helping to raise the profile of the North East by excelling in their chosen profession. 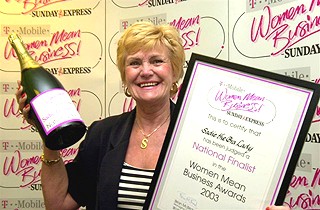 Venue Cafe Royale. presented with her trophy as finalist in Women Mean Business Awards run by Sunday Express and sponsored by T.Mobile.

Sadie was a national finalist in the 2003 Women Mean Business awards. The awards were sponsored by T-Mobile and The Sunday Express. 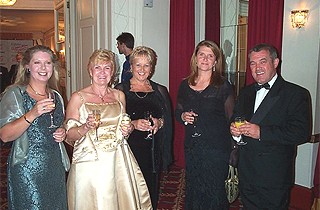 Sadie at the Champagne reception at the Cafe Royale. 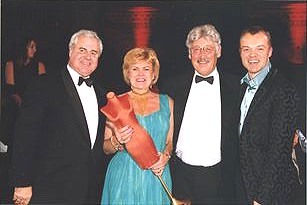 Sadie with Graham Norton at the Drapers Record awards dinner at the Natural History Museum in London where she won Lingerie Retailer of the Year 2000.

Wow!! What a difference. I feel like a "girl" again after years of having to wear "Grandma" bras. Thank yuou

Sign up for the latest news, events and special offers

© Sadie the Bra Lady 2003 - 2022. Go to the home page or site map.
Sadie the Bra Lady is an online shop selling bras, briefs, swimwear and accessories. See our privacy policy and terms and conditions.
Created by Edward Robertson web design.